Amsterdams Peil (N.A.P.) is a group of several like-minded musician friends who strive to open our ears to the diversity and richness of chamber music by composers of widely divergent musical trends, with a particular emphasis on the 20th-century repertoire, while also shedding light on composers and their sources of inspiration, or – in a wider focus – by defining their place within the context of music history. The collective, formed by violinist Heleen Hulst and pianist Gerard Bouwhuis in 2005, consists of specialists in the performance of new music. Because of this commitment they receive regular offers from composers who would like to write for them. Pieces were created for N.A.P. by Martijn Padding, Guus Janssen, and Rob Zuidam. “Anaïs Nin”, a monodrama, written by

Louis Andriessen for N.A.P. and Cristina Zavalloni, saw its first performance in 2010. Recently N.A.P. presented a series of three concerts in the Muziekgebouw aan ‘t IJ Amsterdam, focusing on the composers Guus Janssen, Richard Ayres, and Pavel Haas. In earlier years several of their programmes featured music by Ligeti, Cage, and Poulenc. N.A.P. also co-operates with other disciplines in art. “Anaïs Nin” is a monodrama with accompanying film fragments; a dance project was mounted in collaboration with choreographer Paul Selwyn Norton in 2008 with music of John Cage and Poulenc’s “Histoire de Babar” was performed with actress Olga Zuiderhoek and visual artist Marijke van Warmerdam.

Highlights from the repertoire of Nieuw Amsterdams Peil
Shostakovich – The Storm (op. 127) 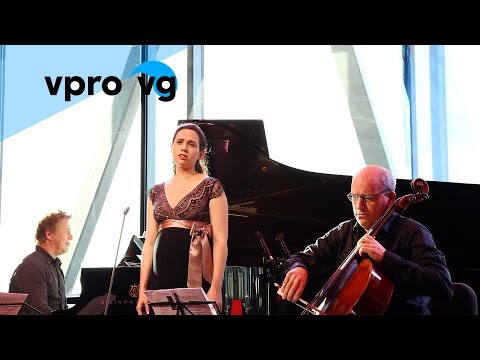 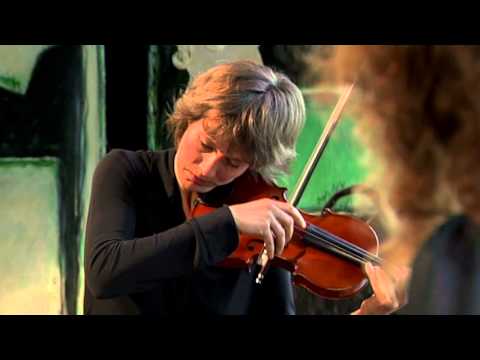 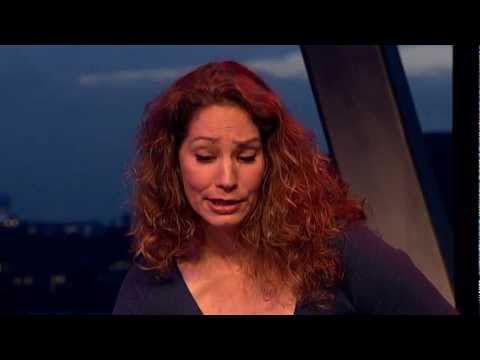