Apart from being a leading music critic in the Netherlands Elmer Schönberger (1950) is known as composer, playwright and novelist. Music plays an important role in his literary work as well.
His Quartets, that succesfully established his reputation as a dramatist, is set for a string quartet and four actors. The main character in his latest novel Vuursteens vleugels is a pianotuner who
in vain strives for musical as well as human purity. His most recent compositions are A questo punto for choir and Arme oude magie (Rouge dame, amie) for instrumentale ensemble and singing
actress. Together with Louis Andriessen Schönberger wrote the key reading The Apollonian Clockwork – On Stravinsky (1982). 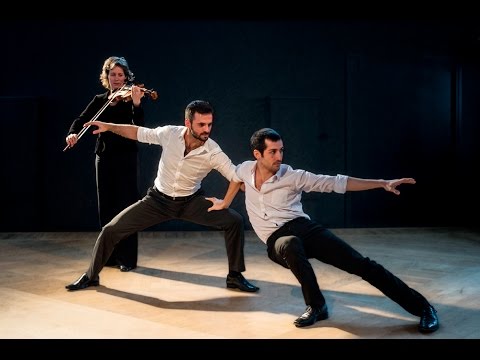