Calliope Tsoupaki (Piraeus, Greece, 1963) makes music that has a mood of timelessness. Her objective is expressing the essence as simply and clearly as possible. In her compositions she uses elements of early and contemporary music as well as the music of Greece and the Middle East. Combing these aspects, she skillfully creates a completely personal style.

Calliope Tsoupaki was educated at the Hellinicon Conservatory in Athens and continued her studies in the Netherlands with Louis Andriessen. In the Netherlands she developed into one of the defining composers of Dutch musical life. Her music is praised for its melodic character, warm sound and emotional quality.

To date her oeuvre consists of more than 70 works for various instrumentations, from solo to orchestral works, dance, theater, opera and multimedia projects.

Overwhelming successes include her St. Luke Passion, the Greek Love Songs for singer Nena Venetsanou, the oratorio Oidipous (nomination Matthijs Vermeulen Prize 2014), Maria for the Netherlands Wind Ensemble, the chamber operas Dark (about Joan of Arc, libretto Edzard Mik), Vita Nova (based on Dante’s book with the same title) and the string quartet Triptychon for the DoelenKwartet.

Calliope Tsoupaki’s music is performed at contemporary music festivals, in major concert halls worldwide and is also available on CD. 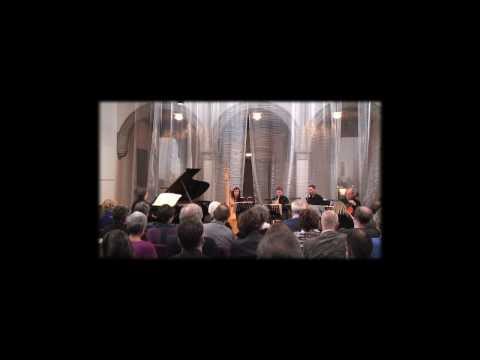 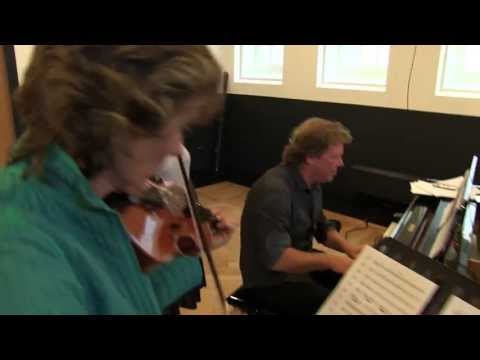 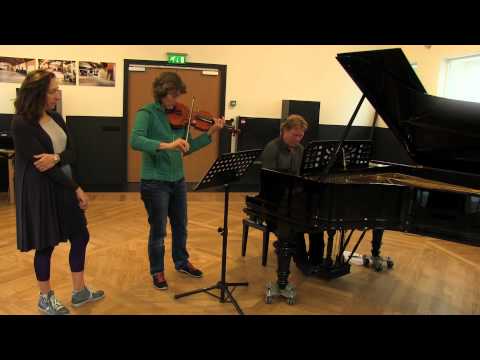